Would you ever consider marrying someone after the first date?

Since we are on the topic of Founder Sins (you can read my first one here) let’s talk about the second one real quick.  Another very common thread I see fraying from the rookie founder sweater is how quickly they are considering whom to choose as their cofounders.

“I met this developer at a networking event and I think we’re going to build something together.”

“Do you know anyone who codes?  Do you think they could help me with my idea?”

“The six of us started a company at a Startup Weekend!”

I hear these all the time.  It’s not a bad idea that people are “hustlin” and looking for skilled people to build out their team.  It’s just that it ain’t easy.

Just as dating the right person takes time for the relationship to develop into a marriage, so does a business partnership.  I am not saying you need to “court” the person for years on end, but I am saying it takes more than one event, one week or a few short meetings to grant a random person a large stake in your future company, basically legally binding the both of you. 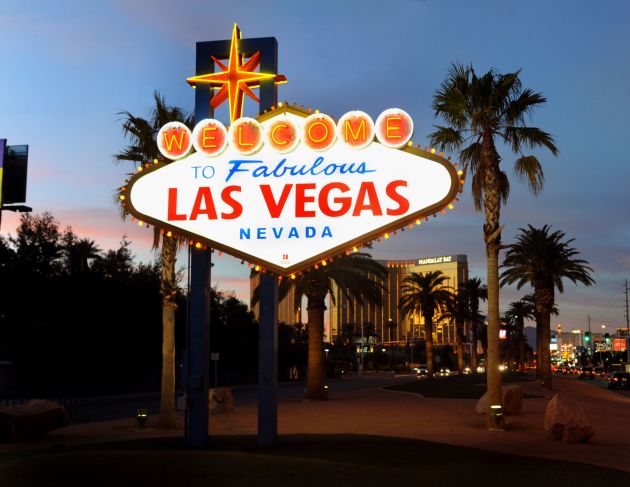 Here’s why I know.  I have lost a cofounder myself.

In the fall of 2011 I was approached by an awesome developer – whom I didn’t know at the time – about joining the founding team of his newly forming startup.  He read an article I had written, emailed me and said we should meet.  When we met for coffee he showed me the prototype of the mobile ordering/payment stystem he was building and said he was looking for a CEO.  I was impressed and intrigued.  We booked another meeting or two and within 2 weeks we were talking “marriage”, better known as personal responsibilities, founder equity and company formation.  Before I knew it I was CEO of a tech startup (Seconds) and diving into leading a founding team I did not know two weeks ago.

But unfortunately, 6 months after that initial meeting he was on a plane moving down to SF to do contract work, leaving me to find another CTO.

I am forever grateful for Jacques to have sought me out and single-handedly placing me on this path I am today.  Yet, in hindsight it’s clear we jumped in too quickly.  We were excited, thought time was of the essence and needed to get to work today!  Within a week or two of knowing each other we were having the “how much percentage of the company do you get and how much do I get” conversation.  I was immediately in charge of estimating product timelines, leading a team of developers, laying out our fundraising strategy, talking with the media and figuring out how we’ll make it to the next phase of the company.

All this and I didn’t even know who these people were!

I didn’t know how they handled stress (although I found out pretty quickly!)  I didn’t know how they had performed in the past on other teams and projects.  Did they run from challenges quickly or where they the ones to stick it out and find a solution?  I was not aware of their tell-tale signs of when things weren’t going right.  And I hadn’t learned how to best approach them to talk over difficult situations and touchy subjects.

In the end, I didn’t know them at all.

And now I know why investors ask about the backgrounds of the founders and how long they have known each other.  It’s very important you take the time to get to know people you want to work with in the future.  If you have a long view on your career – your entrepreneurial journey – you will see there’s decades of time for you to work on various projects and many different people you will work well with.

The thing is it’s very hard to determine that after one or two meetings.

Take it from me, it’s best to start laying the foundation for your future cofounder relationships now so that when the time comes for you to form your dream team you will already know who you will pick.

That, or get used to signing divorce papers…

While doing some research for a different post I came across this golden nugget from Paul Graham. His post was titled What startups are really like – and it’s the truth. In it he describes how he sent all his founders an email asking what surprised them about starting a startup. Their number 1 response was around cofounders. Boy can I relate!

1. Be Careful with Cofounders

This was the surprise mentioned by the most founders. There were two types of responses: that you have to be careful who you pick as a cofounder, and that you have to work hard to maintain your relationship.

What people wished they’d paid more attention to when choosing cofounders was character and commitment, not ability. This was particularly true with startups that failed. The lesson: don’t pick cofounders who will flake.

You haven’t seen someone’s true colors unless you’ve worked with them on a startup.

The reason character is so important is that it’s tested more severely than in most other situations. One founder said explicitly that the relationship between founders was more important than ability:

I would rather cofound a startup with a friend than a stranger with higher output. Startups are so hard and emotional that the bonds and emotional and social support that come with friendship outweigh the extra output lost.

We learned this lesson a long time ago. If you look at the YC application, there are more questions about the commitment and relationship of the founders than their ability.

Founders of successful startups talked less about choosing cofounders and more about how hard they worked to maintain their relationship.

One thing that surprised me is how the relationship of startup founders goes from a friendship to a marriage. My relationship with my cofounder went from just being friends to seeing each other all the time, fretting over the finances and cleaning up shit. And the startup was our baby. I summed it up once like this: “It’s like we’re married, but we’re not fucking.”

Several people used that word “married.” It’s a far more intense relationship than you usually see between coworkers—partly because the stresses are so much greater, and partly because at first the founders are the whole company. So this relationship has to be built of top quality materials and carefully maintained. It’s the basis of everything.

This hit home given the fact that I am going through this issue currently. I have never been married but it really does feel like a divorce. Respecting the unnamed (and by no means is this a personal attack), I can only tell you how disappointed I am in this individual. And maybe I am just disappointed in the overall outcome but I can’t help but be bothered at how it ended, with one of us making a B-line for the door once it was obvious this was actually going to take some hard work. For the sake of our “kids” it’s a good thing I am still around to help them grow and mature.

Let this be a lesson to all entrepreneurs and silicon valley wannabe founders out there:

Life is tough and unfair.

Startups are a hell of a lot tougher and more unfair.

And know this: the founder who stuck it out and eventually grew a company to be large and successful is more wise, more battle tested and way more respected in the community than an overnight success who usually had no idea why he was successful. That person will fail to repeat it when he tries again because as an overnight viral success you don’t understand what worked and what didn’t. It just happens.

The time-tested individual builds lifelong skills along with a treasure trove of wisdom he can then apply to any other endeavor with a high potential of success. So if you are a founder I would suggest you swallow the pill and make long term commitments your goal.

Please, give success a fighting chance.