Most readers will know I have been consistently posting on this blog for about 4 years – we’ll 3 and a half due to the 6 month break noted above.  For some reason, around February this year I hit the skids.  I don’t know what really happened or what was the reason for the break but simply put sometimes we just need a break from things we do on a regular basis.

About a year ago I took a full-time position as Director of Business Development at Knotis, a startup here in Seattle.  It’s been a fun year full of lots of meetings and getting to fully embrace a whole new vision and business direction.  Couple that with the Bitcoin related company called Coinme I helped get started last year and my schedule definitely started to get full by end of summer.

So suffice it to say I have been a busy guy.

Add to all of this a year-long relationship with a great woman and now you can see why I might have gotten a bit burnt out on things.  In the end, my writing took the hit.

So here I am, getting back into it and finally getting a post out after thinking “Damn, I need to start writing again.  I’m not exactly sure as to what I will post, hopefully similar things to what the last 3 years have been all about.  But until then, I’ll post a few pictures from my last 6 months to show you what I have been up to.

Photo 1: We jumped on a friends sail boat during one of the Duck Dodge nights here in Seattle to enjoy some sailing.

My Dad came to Seattle to visit myself and my sister in early June.  Here we are chilin’ with two of my nephews.

I went to Austin for a weekend getaway, and rode a water hover-board.  (That’s not me but I did ride it!)

I hosted a panel discussion at the Street Fight Summit in San Francisco in June. 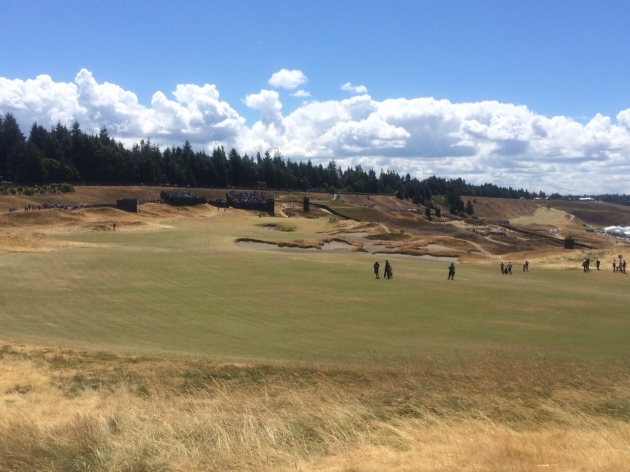 I had the awesome opportunity to go to the U.S. Open when it was held at Chambers Bay in Washington.

Here’s Jacci and I.

One thought on “Emerging From A Break In Writing”